Marqette takes to the high seas!

Marqette has recently proudly sponsored with Mata, the new half tonner from Howth, which has been taking high profile sailing regattas by storm!

Mata completed the Scottish Series in early May and came in 3rd place. Mata won FIRST place in June at the ICRA’s in class two making it a national winner and most recently also WON the Irish Half Ton Cup at the Sovereigns Cup in Kinsale!

Mata have plenty more regattas in the pipeline for this summer including The Volvo Dun Laoghaire regatta. We would love you to tag us if you spot our Marqette sails out and about on the water! 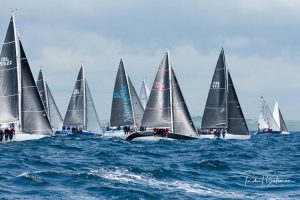 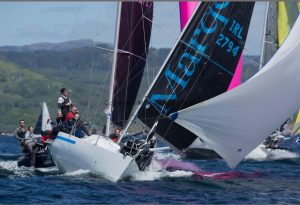 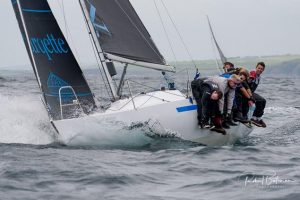