Flying is not an experience that many of us enjoy, but rather a necessary evil for either work or pleasure.

The early starts, the painful security procedures as well as fitting into confined spaces with other tired and cranky humans can be soul-destroying at times. For me though, the most painful part is always the food.

I’ve been all over the world and had so many bad experiences that I have come to expect sub-standard food in airports. Generally I default to either McDonald’s or the high-end smoked salmon joints because at least I know what I am getting there, and it’s the same every time. Aside from those two options, everything else I have ever eaten in an airport would be lucky to get one star out of five. 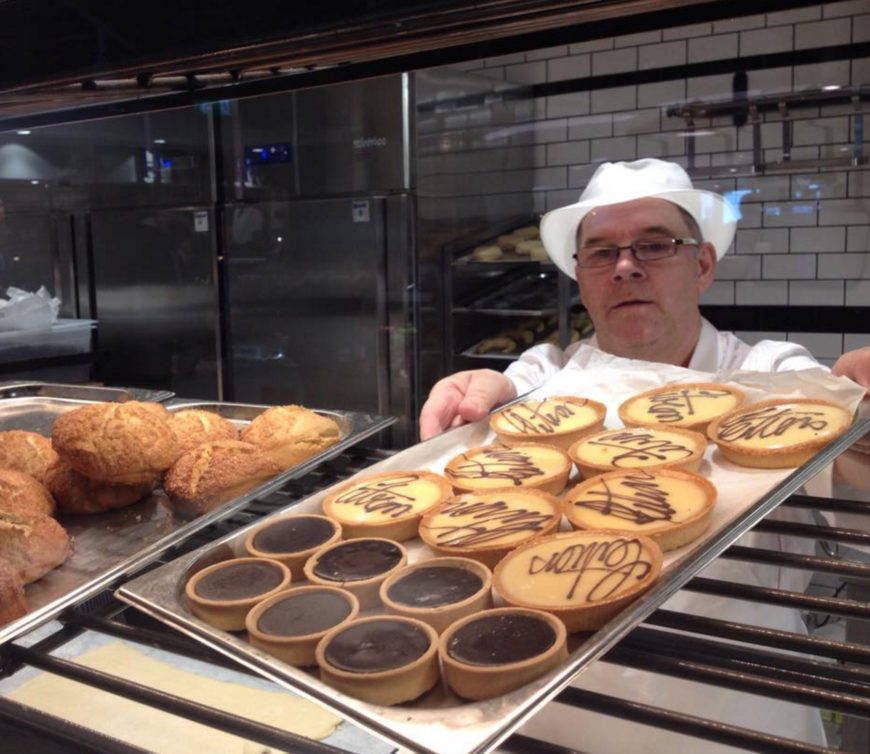 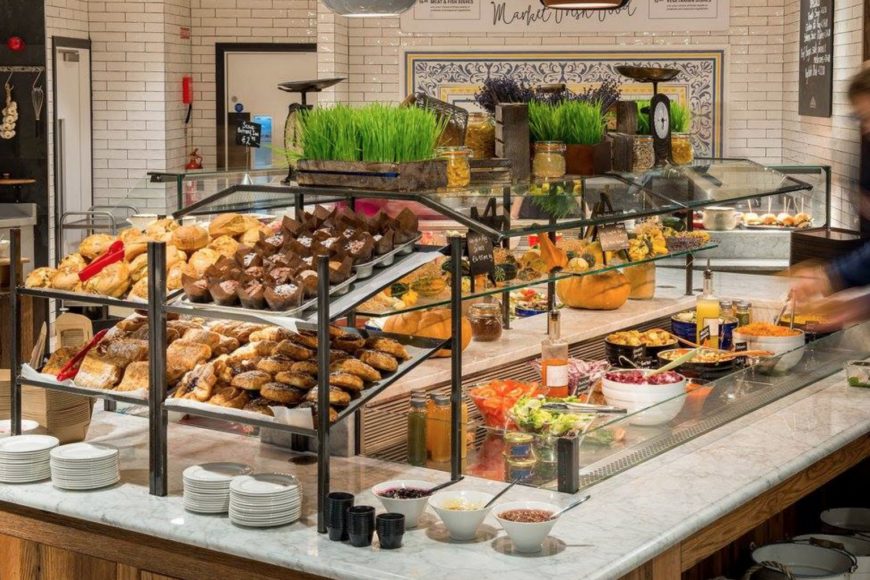 What annoys me the most about the bad food in airports is that it is the last experience you’ll have with a country’s cuisine. The entire holiday might have been a culinary delight, but a soggy sandwich as you depart will stick on your mind.

I hadn’t spent much spare time in Dublin airport of late, after figuring out how to spend as little time as possible there over multiple trips . Heading off on a late flight last week, I found myself in a position where I had to choose between eating in T1 or on the Ryanair flight. In my eyes, that is equivalent to choosing between getting stabbed with a sharp knife or a blunt knife.

I stopped into a new outdoor food market spot by the name of Marqette that they’ve placed just after the security scanning, and was immediately impressed. More than impressed, actually, I wandered around to myself thinking ‘how did I end up in Donnybrook Fair instead of heading to my flight?’.

The place is big, bright and well-lit with real chefs cooking roast chickens and taking freshly baked bread out of ovens. Food outlets in airports tend to be staffed by contract workers who are marginally grumpier than the passengers themselves – but this spot couldn’t have been more different. 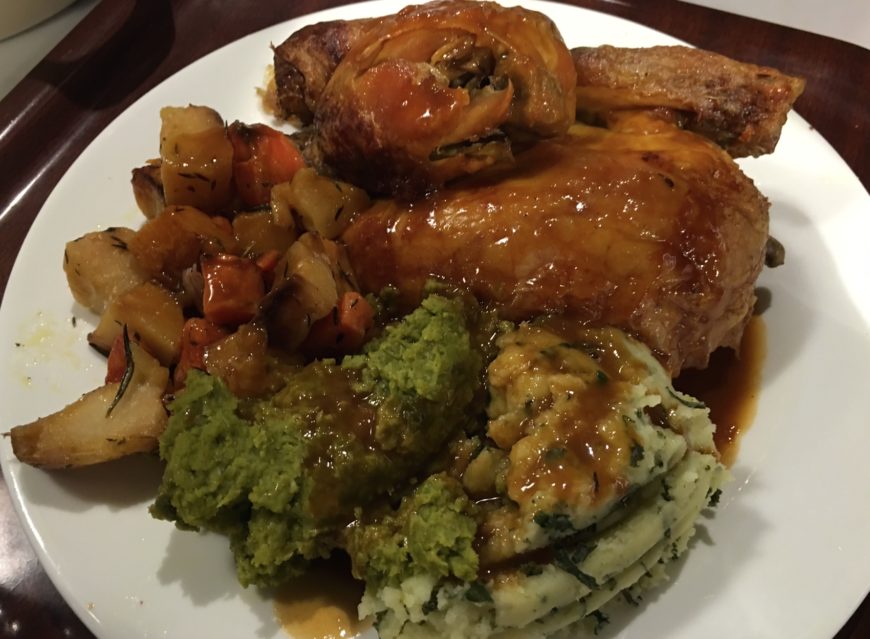 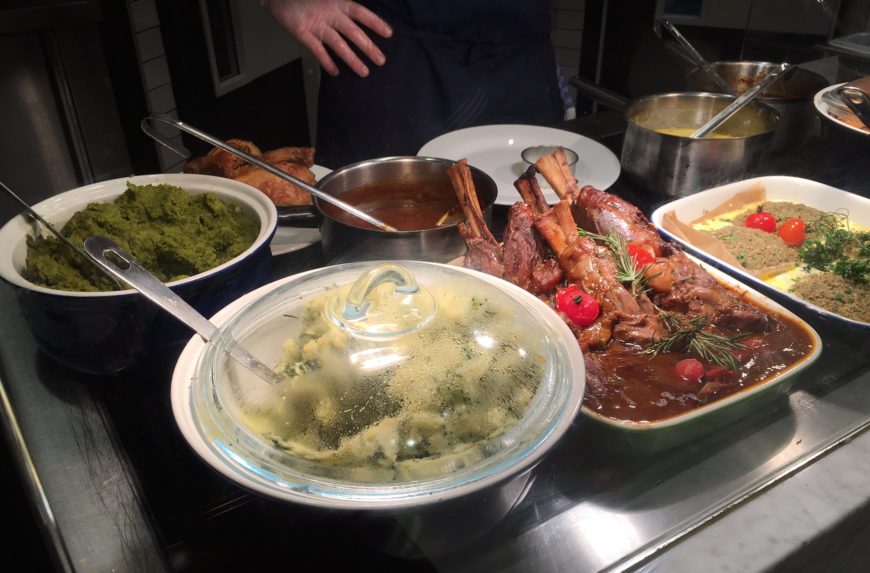 The salads were fresh, with a huge range of choices to pick from on the cold buffet. I went for a half chicken which the chef actually took straight off the rotisserie and carved in half right in front of me. Where the fuck was I?

My chicken was served with real mash, gorgeous roasted veggies, crushed peas and gravy. I’ve had a lot worse on many occasions in pubs around the country. You can bring the food (with real cutlery!) into the seating area at the bar where they serve a bunch of craft beers with smiles all round from the staff.

I’d say I have been in over 200 airports in my life, having hundreds of meals but this was easily the best I’ve ever had. And the fact that it happened in Dublin blew my mind.

Sure, Terminal 5 in Heathrow have Gordon Ramsay and some of the lounges in First Class have their own chefs, but this was a brilliant €15 meal including a drink. So happy was I with it that if it wasn’t in the airport and just an ordinary pub, I’d happily return time and time again. That really is saying something for an airport! 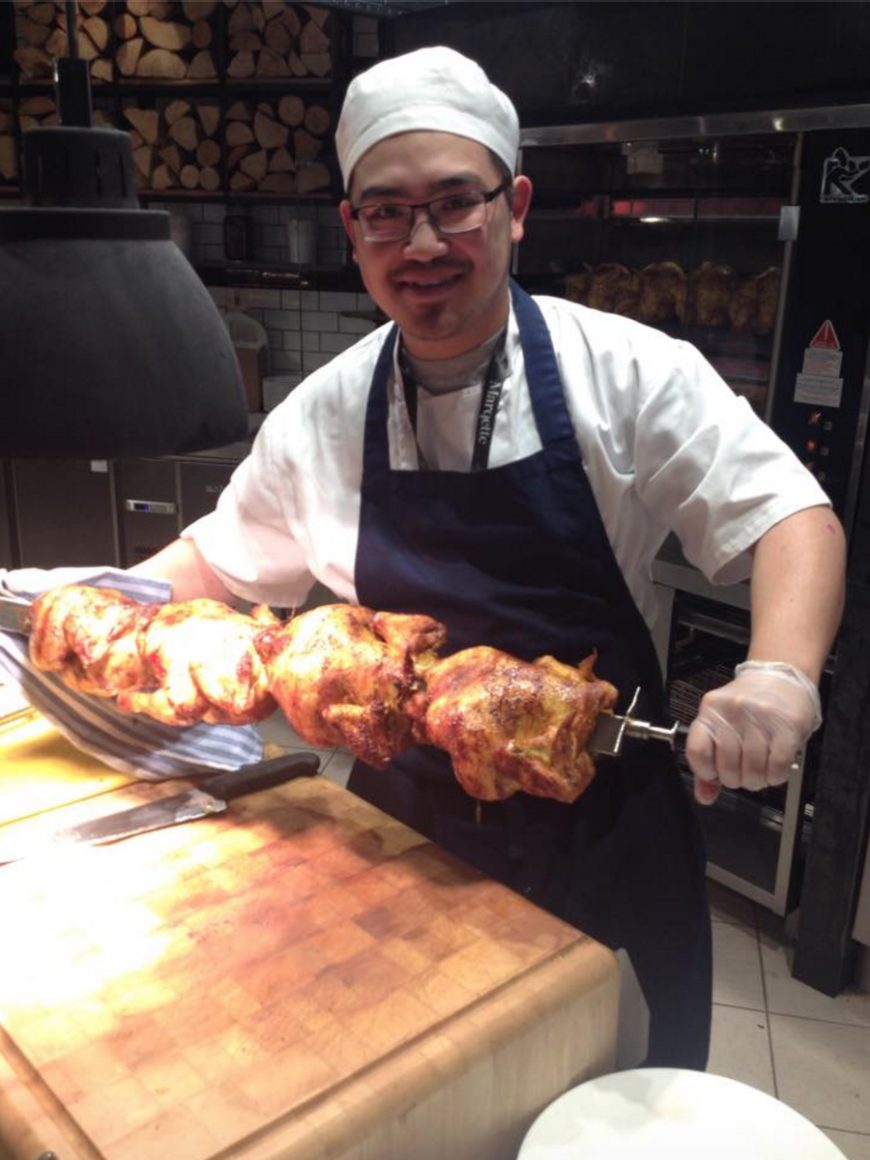 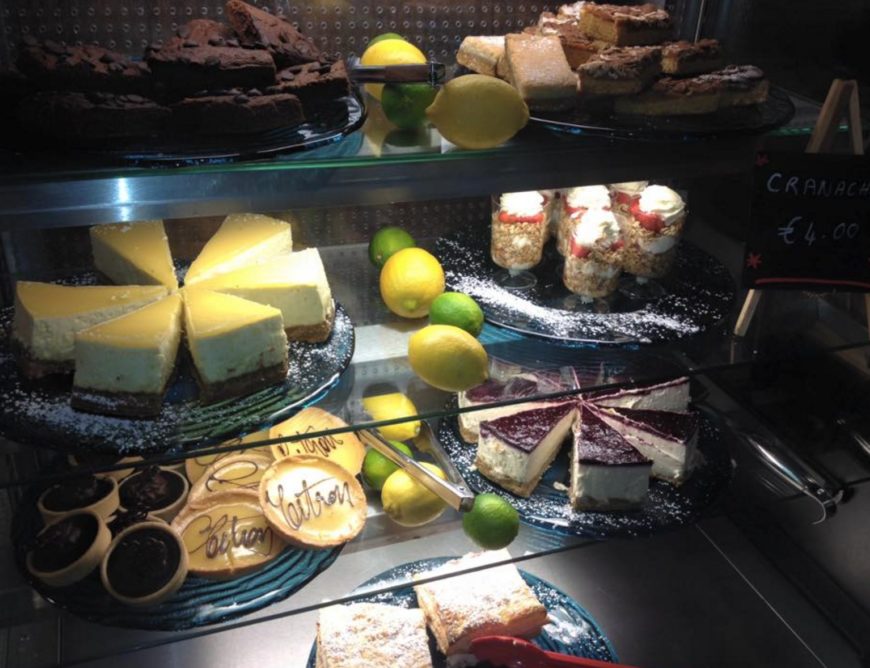 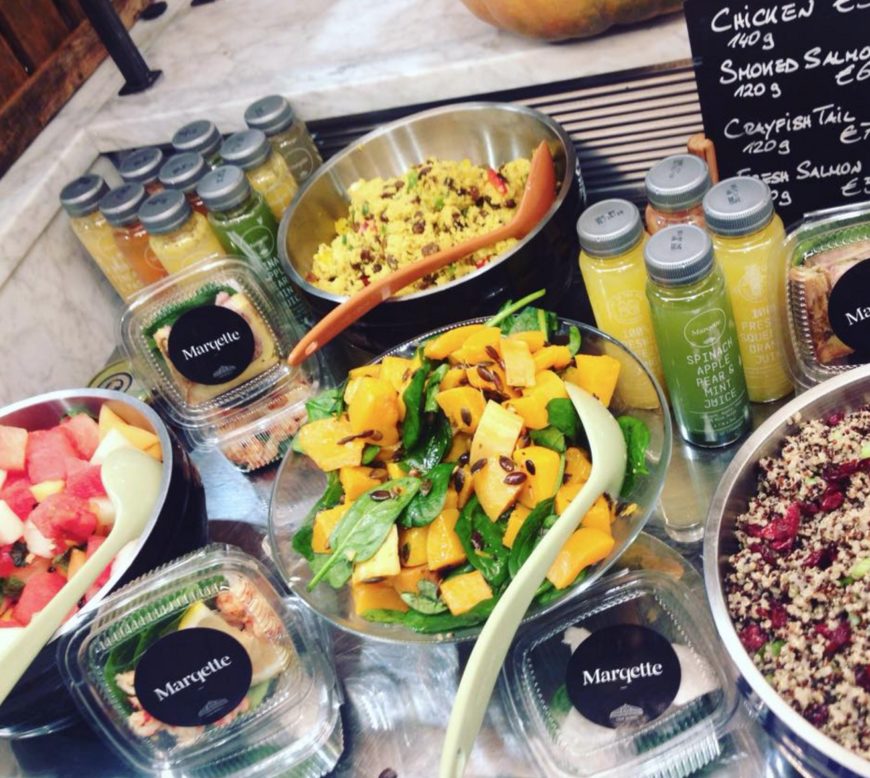 Of course one meal does not make an airport restaurant a long term success. There could be financial reasons why nobody else cooks like this in airports, and this won’t work in the long run.

I sincerely hope it does work out, though, and that they make a killing here because Marqette is a wonderful concept – it’s exactly what people want when they travel.

Now all we have to hope is they open one in T2, and hopefully every other airport in the world…